Funded by: University of Bremen, German Ministry for Research and Education (BMBF)

mobile4D is a multi-platform disaster alerting and reporting system for developing countries. It consists of a mobile app, an HTML5 web frontend and a server component. The unique feature of mobile4D is to offer bi-directional communication between reporters and administration and vice versa, plus direct communication between affected users. It is tightly integrated in local administrative structures and is specifically designed to work under low-bandwidth conditions. Plus the easy workflow, it is way beyond simple pin-point mapping. mobile4D was developed in cooperation with the Lao government and is deployed there since 2015. 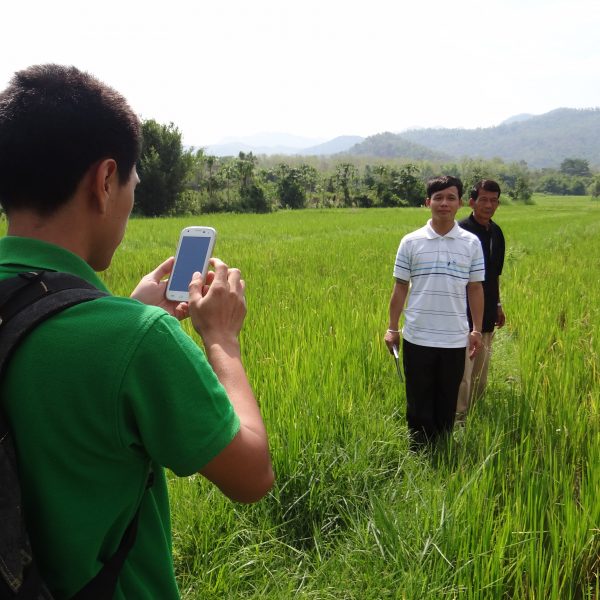 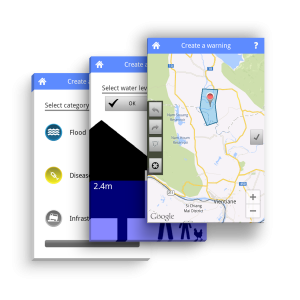 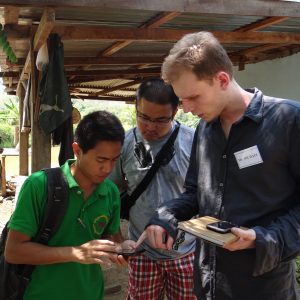